Vendor Agreement Easton Castle/O-TE-LA Castle Campground Forest Vendors are welcome to sell on the castle grounds for 10% of sales or $10 whichever is less.   If you make no sales there is no charge and if you make $100 or more the charge is $10.  Donations are always welcome. If you forget or do not Read more about Chautauqua 2019[…] 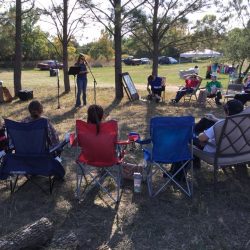 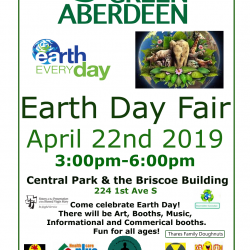 Chautauqua 2018   Chautauqua was an adult education movement in the United States, highly popular in the late 19th and early 20th centuries. Chautauqua assemblies expanded and spread throughout rural America until the mid-1920s. The Chautauqua brought entertainment and culture for the whole community, with speakers, teachers, musicians, entertainers, preachers, and specialists of the day.[1] Former U.S. President Theodore Roosevelt was quoted Read more about Chautauqua 2018[…]

We are joining up with Easton Castle/O-TE-LA Conservancy to help them get ready for summer. We will be starting at 1:00 pm. on Sunday, June 3rd for some roll up our sleeves and get some dirt under our fingernails. The projects we will be working on are: Mowing the campsites and fields. Painting benches/sheds/signs. Yard Read more about Work Camp at Easton Castle June 3, starting at 1:00 pm.[…]